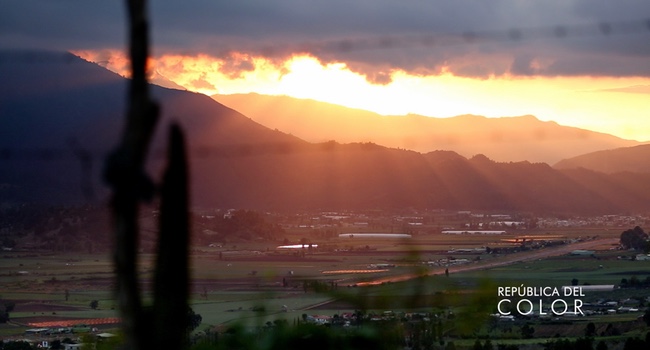 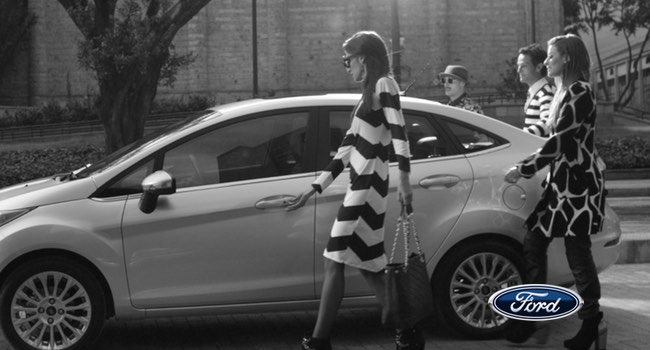 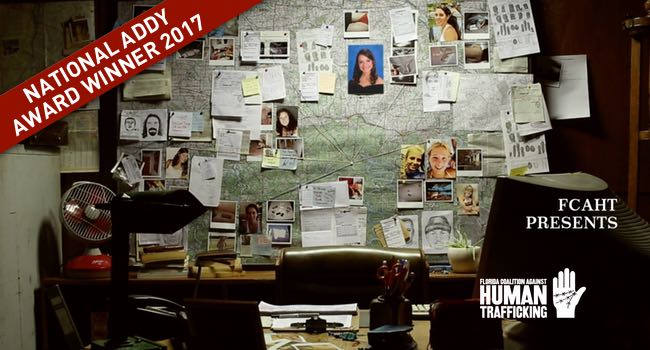 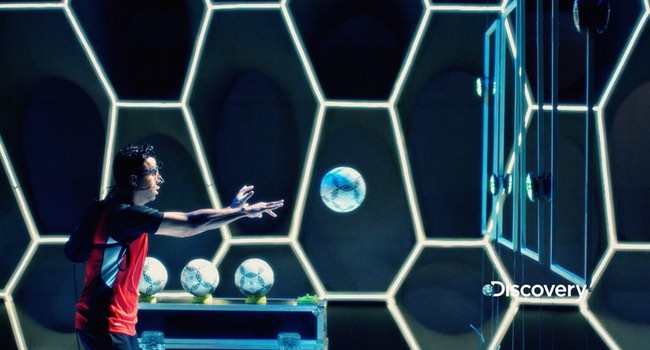 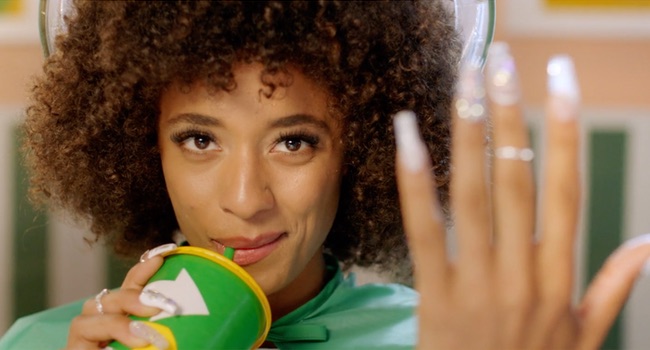 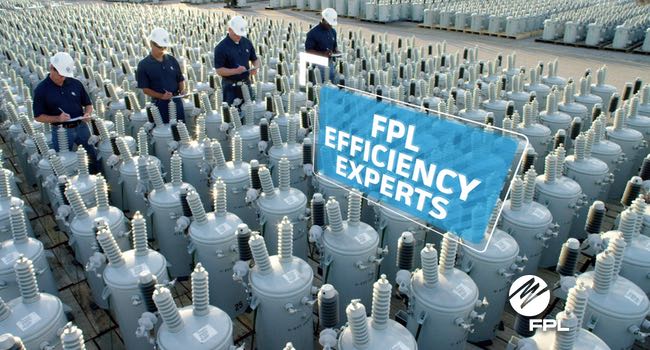 Can work in both English and Spanish language projects.

Advanced user of Avid MediaComposer and Final Cut Pro with expertise in After Effects, ScratchLAB and DaVinci Resolve.

Matias began his career in 2001 at CuatroCabezas (bought by Time Warner) where he specialized in prime time TV shows. Three years later he joined the drama series editorial team at Endemol Argentina where he spent the next three years and met the colleagues with whom he founded WANCAMP, a postproduction boutique in Buenos Aires which is still operational, but he left to start woking abroad after six years in charge. Before moving to the States, he worked at Cinecolor, the largest postproduction house in Latin America with offices in Chile, Colombia, Argentina, Brasil and Mexico.

He created award winning commercials, documentaries and prime time TV shows for local and international broadcasting networks. His latest major work is "República del Color" a feature film documentary about the history of Dominican Republic’s visual arts alongside the events that defined its master artists, for which he was featured as a guest writer at the Official Avid Blog.

Married with Andrea, father of Bruno and Vera.

Let's Get In Touch!

Ready to start your next project? That's great!
Send me an email and I will get back to you as soon as possible!